What do you know about Tesla Motors?  I’m not a car girl.  I know that Tesla is some sort of luxury automobile.  Or a battery.  Or a battery-operated automobile.  I don’t think there are many Tesla owners in Maine — thrifty Mainers aren’t apt to spend $75,000+ for an automobile that can’t haul a deer or plow a driveway.  But I’m learning about them.  Here’s why…

Currently, a Tesla can go about 200-250 miles between charges.  That means, in order to expand to all crevices of the map, the company will need to have charging stations every 200 miles or so.  With that being the case,  Tesla is currently looking for places across the US to locate their charging stations so there is one at least every 200 miles. Tesla has stores and galleries, superchargers, service centers and now, destination charging stations across the country.  However, currently, Maine has no stores, superchargers or service centers, but there are a growing number of destination chargers in the state.  At last count, there are 12 charging stations located mostly in hotels and inns and mostly on the coast from Camden south to the New Hampshire border.  (The closest ones to Washington County are at The Inn at Bay Ledge in Bar Harbor and The Rossmount Inn Hotel in St. Andrews, NB). 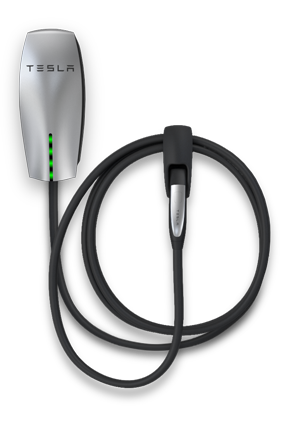 To help further their goal, they have announced a partnership with AirBnB, the rental by owner site.  A select few owners of homes listed on AirBnB will be eligible for a free charging station on their property.  What’s does it entail?  Tesla Motors will provide the homeowner with a charging station (retail value $750).  The homeowner will have it installed somewhere on their property at their expense.  Installation typically runs between $200 and $1000.   After installation, the homeowner would have to provide the electricity to the guest (typically about $10 per charge).  So what does the homeowner get in return?  Advertising on the Tesla website and the publicity that it may generate — it is a cool marketing tool.

I wonder if it would ever see any use?  According to The Natural Resources Council of Maine, only 3% of electric car owners in the state drive Tesla (although I also learned that the vast majority of electric car owners would recommend them to others (93%).  However if you were one of those 3% or if you came from a land where Teslas are more prevalent (I’m thinking metropolitan areas), it might open the  door to more travel.

As the owner of several rental properties Down East, I’m considering it.  Would it be a cool gimmick?  A marketing tool? A way to advertise to a higher socio-economic group of people?  Or would it be a waste of time and money?  A gadget that will sit in my driveway and never get used?  Because, let’s face it.  I live in Down East Maine and I will probably never, ever own a Tesla.  (Well… never say never). 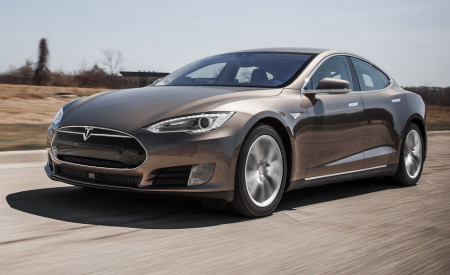 Maria is the owner of Wicked Awesome Maine Vacation Rentals based in beautiful Washington County, Maine.

To the graduates of this 'lost' year

To the graduates of this 'lost' year